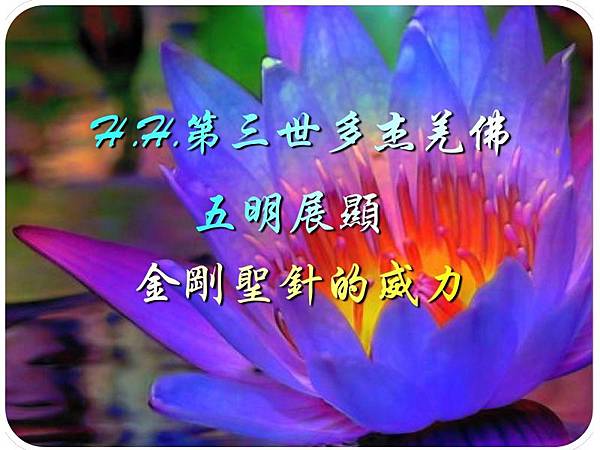 The Power of the Holy Vajra Needle

My name is Guang-Fen Fu. Since I was young, I have been physically weak and often ill. When I became an adult, my mother told me, “Daughter! You have had a weak constitution since you were young. Go and learn medicine. This will be good for your health, and you will not become weary through exerting too much physical strength.”

In 1958, I began following a teacher to learn traditional Chinese medicine. Because my illnesses resulted from the power of karma accumulated through many lifetimes and eons, my illnesses did not decrease as my knowledge of medicine and my experience in practicing medicine grew. Disease constantly followed me wherever I went.

In 1978 and the following few years, I suffered from a gastric ulcer in which most of my stomach hemorrhaged. During that time, I also discharged blood when going to the bathroom and vomited blood. In 1981, I had no choice but to undergo surgery to cut out most of my stomach. My health was even worse after the surgery. My food intake lessened, my face became pale, I spoke without any vigor, my spirit was weak, my movements were slow, and I often could not go to work.

At that time, I had not yet become a Buddhist or learned Buddhism. My respected Buddha Master treated me and all other living beings as his own family members, equally lending them a helping hand out of great compassion. In 1988, I knew that I wanted to convert to and learn Buddhism in order to leave suffering, attain happiness, and walk the path leading to accomplishment in the dharma and liberation from the cycle of reincarnation.

After following H.H. Buddha Master, my health has improved day by day, my complexion is ruddy, my spirit is clear, my voice is resonant, and I walk with vigor. I gradually understood just how magnificent H.H. Buddha Master is. I also came to gradually comprehend the realness of the Buddhadharma. Those who see me now say, “You have totally changed in the last two years. You don’t look so frail as you did before.” What they found most difficult to believe is that I returned from my trip to the plateaus of Tibet and Qinghai, which are places that lack oxygen, without any adverse health effects.

Because I received H.H. Buddha Master’s teachings and empowerment, I advanced in the area of medicine. I took a countywide test and was the first to receive a certificate of qualification as a doctor of traditional Chinese medicine. I took provincial and municipal tests and obtained certificates qualifying me as a “doctor-in-charge” who practices traditional Chinese medicine. The hospital put a sign up for me that read “expert outpatient service.” My patients have increased day by day. I have cured patients near and far of their difficult and complicated illnesses. As a result, I have a bit of fame in the local area where I live. Everything that I have is due to the teachings and empowerment that the Buddha Master bestowed upon me after I began learning Buddhism. The kindness and grace H.H. Buddha Master conferred upon me are as enormous as a mountain. Each and every bit of his kindness and grace is indelibly etched in my heart.

Then, she suddenly fell to the ground and did not get up. She looked ghastly pale. My respected Buddha Master immediately treated her with the holy vajra needle in order to empower her. Because she was in a state of shock, she did not have any reaction when the needle was applied. After a short while, Sister Liu regained consciousness, stood up, and stated she was no longer in pain.

I later learned that the source of the effectiveness of the holy vajra needle is my respected Buddha Master’s state of realization and virtue and the power of his merit. With a holy mind of enlightenment and great compassion, His Holiness assists living beings with physical illnesses, psychological illnesses, as well as living beings who are suffering due to the power of karma. Furthermore, His Holiness constantly and compassionately empowers living beings through his teachings, thereby enabling them to extricate themselves from suffering and find the key to curing and preventing disease. I have followed H.H. Buddha Master for more than ten years. I, Guang-Fen, have evolved from a person who did not understand anything about learning Buddhism and self-cultivation to a Buddhist disciple striving to integrate wisdom, compassion, and skillful means and a person striving to be selfless. Based upon empowerment from my respected Master’s practice and from the lineage of great masters throughout generations, a type of merit of the fruit of Buddhahood exerts its influence, causing Buddhist disciples to walk the path toward liberation and accomplishment in the dharma. With the incomparable kindness and empowerment of my respected Buddha Master, Buddhist disciples give rise to bodhicitta and strive to enlighten themselves and others. The compassion, care, and protection my respected Buddha Master bestows upon his disciples and all living beings cannot be described in words. To know what I am saying, you have to experience it yourself.

I deeply feel that the kindness and grace shown to me by my Buddha Master is difficult to repay. All that I can do is resolve to be a disciple of the Buddha in all of my future lives and devoutly and respectfully turn to and rely upon the eternal Buddha Master. Only a Buddha Master can lead Buddhist disciples out of the bitter sea of reincarnation and lead them toward liberation, accomplishment in the dharma, ending of the cycle of birth and death, becoming a Buddha, saving other living beings, undertaking the cause of the Buddhas and Bodhisattvas, and repaying the kindness of the Buddhas.

This year I have passed sixty-five years of age. What I have written above is my own true personal experience. I have not lied. If what I wrote above contains lies, I am willing to descend into the Avici Hell (hell of uninterrupted suffering). If what I wrote above is true, I offer the merit of this writing to my magnificent Buddha Master who is like my father and mother. I also dedicate such merit to all of my vajra Brothers and Sisters so that they attain enlightenment soon, and to all sentient beings on the six paths of reincarnation. Amitabha! 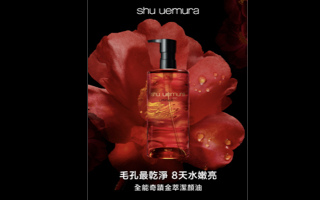 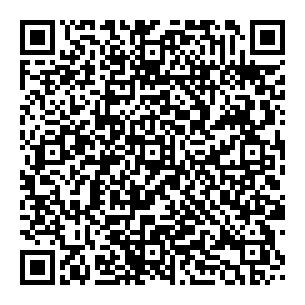