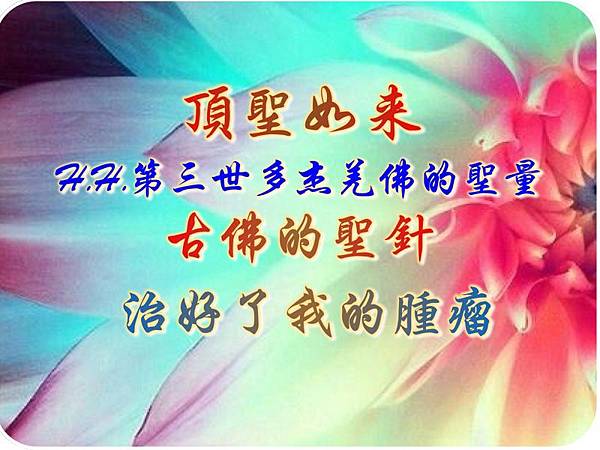 The Holy Needle of the Ancient Buddha Healed My Tumor

Around 1987, I inadvertently discovered pink spots that had grown on the surface of the skin of my left armpit. Underneath those spots was a small, hard lump. I did not pay any attention to it at first, nor did I go to a doctor for treatment. This situation continued for two years. I then began to feel a kind of malaise, which soon spread throughout my entire body. Once when I was chatting with a friend, that friend urged me to see a doctor. Still, I could not think of any reason to do that.

One day I saw on the wall of a hospital some posters relating to lymphgland tumors and realized that my physical condition was similar to what was described in those posters. The tumor under my armpit had already swollen to around the size of a $50 Taiwan coin (the size of an American silver dollar) and had changed from pink to dark red. Although I became quite flustered about this, I did not have the courage to go to the hospital again to have a more detailed examination performed. I knew very clearly that I would not be able to withstand such a blow since I had just undergone major surgery to remove a tumor on my uterus. Therefore, I simply endured my situation silently and dared not tell anyone about it.

The Buddha Master took an ordinary silver acupuncture needle so as to begin curing my illness. His Holiness said that if in a moment I felt sensations of swelling or pain, I should tell His Holiness. I then saw the Buddha Master’s mouth moving as His Holiness recited a mantra. The Buddha Master then inserted the needle into an acupuncture point between the thumb and index finger on my left hand and gave a puff. At this time I felt blood coursing through all parts my body, and my entire body felt swollen. The temperature of that tumor began to rise, as if it was on fire. After going through that process three separate times, the Buddha Master told me that after I return home I should continue to recite the name of the Buddha or Bodhisattva that I normally recite. I said that I recite “Namo Guan Shi Yin Pu Sa (Homage to Kuan Shi Yin Bodhisattva).” The Master replied, “That is fine. Go ahead and recite that Bodhisattva’s name. If you do so earnestly and sincerely, the tumor will soon leave you.”

I returned to Taiwan in a very happy state of mind. As before, I busily went about handling business matters, but I did not forget to recite that Bodhisattva’s name whenever I had spare time. After I returned to Taiwan, first thing in the morning, I looked at that tumor every day. It neither grew nor shrunk. However, about twenty days after I returned to Taiwan, I was bathing one day and suddenly thought of that red-spotted tumor on my armpit. I quickly took a look in the mirror and surprisingly discovered thatthe hard lump had shrunk. The original size of a $50 Taiwan coin (an American silver dollar) had shrunk to the size of a $1 Taiwan coin (an American dime). I was so elated I wanted to jump for joy. I felt very grateful, very grateful! Those two words truly arose from the bottom of my heart as I thanked that magnificent and supreme Master. From that time on, I recited the name of that Bodhisattva even more earnestly and sincerely as a way of showing my appreciation toward that supreme Buddha Master. However, approximately one month later, that tumor had not shrunk at all. I again began to feel somewhat anxious. Then, I heard a loud sound one evening. The red-spotted hard lump on my left armpit suddenly disappeared without a trace. Words cannot describe the excitement and gratitude I felt deep in my heart. All of the clouds under which I was living vanished at once! I later took refuge in that magnificent Buddha Master Wan Ko Yeshe Norbu Holiest Tathagata. Seventeen years have now passed, and I am physically healthier and mentally happier than I was when I was young! All that I have stated above is true! If there is anything fabricated in it, I am willing to descend into the vajra hell! If what I have stated are true words, I dedicate all of the resulting merit to all living beings in the dharma realm!

I prostrate to the Buddhas in the ten directions

within the three spheres. 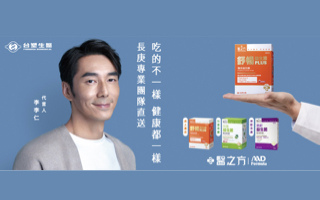 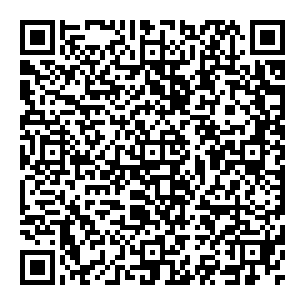