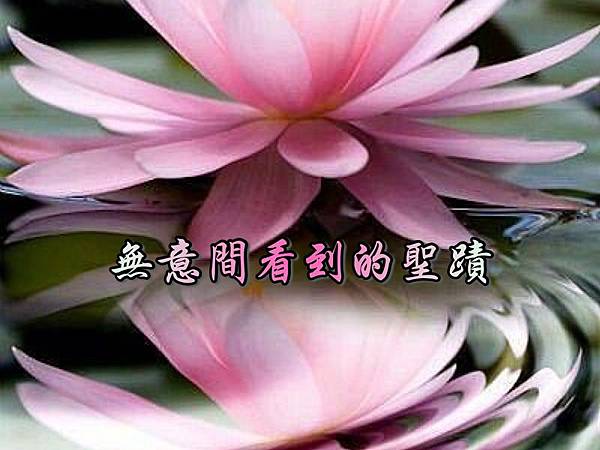 A Holy Occurrence That I Inadvertenly Saw

The following occurrence took place one day in mid1996. In order to register the car of my Buddha Master, H.H. Wan Ko Yeshe Norbu, a rubbing had to be made of the number on the engine. We were unable to make that rubbing ourselves. Therefore, at 19 Xinhua West Road in Chengdu, China, I reported to the Buddha Master that the car must be driven to the Bureau of Motor Vehicles. They have a special machine there that can produce rubbings of engine numbers. As soon as the Buddha Master heard me say that the car would be driven away, His Holiness immediately interrupted me and said, “Dehe, quickly go and tell Xiaoyu not to drive his car out. Hurry! Hurry! Hurry!”

After more than about ten minutes, a phone next to me began to ring. The person calling was none other than fellow-disciple Pingjiang Tang. In a terrified and shaking voice, brother Pingjiang Tang reported to the Buddha Master that a great misfortune had occurred. He said that after their car was hit by a large truck, it crashed into a pedicab, causing that pedicab to fly into a ditch. The back half of their car was gone. He did not know how many people died in the accident. The site of the accident and the ditch were filled with blood. The large truck that hit them fled the scene. Xiaoyu was able to stop another car, got into it, and chased after the truck. Brother Pingjiang Tang hastened to beseech empowerment from the Buddha Master. After the Buddha Master finished the phone call, His Holiness immediately practiced dharma to empower (bless) them.

Around a half hour later, brother Pingjiang Tang telephoned again. He reported to the Buddha Master that a husband and wife were hit in the pedicab and were seriously injured. The husband’s foot was broken and his head was bleeding incessantly. A short while ago he had fallen into unconsciousness and was barely breathing but now has a little bit of breath in him. An ambulance was getting ready to take them to the hospital for emergency treatment. At this time, the Buddha Master exhaled a long breath and said to me, “Living beings are just this pitiable. All we can do is try our best to help them in the hope that they will be at peace.” Although that husband and wife sustained broken legs and ribs as well as serious injuries to their internal organs, in the end they miraculously survived. 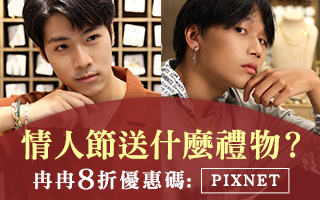 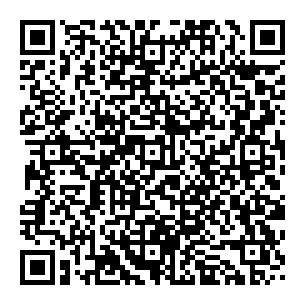