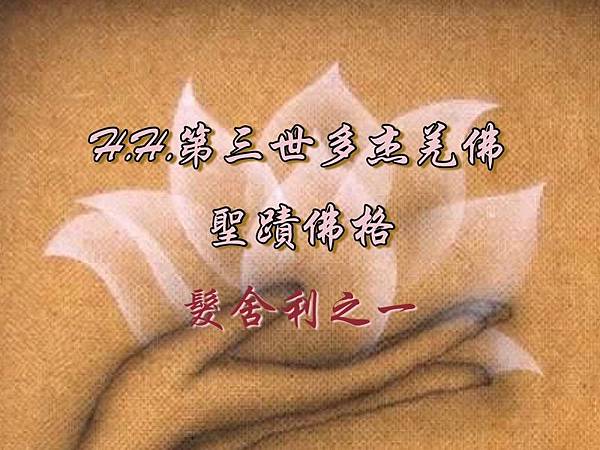 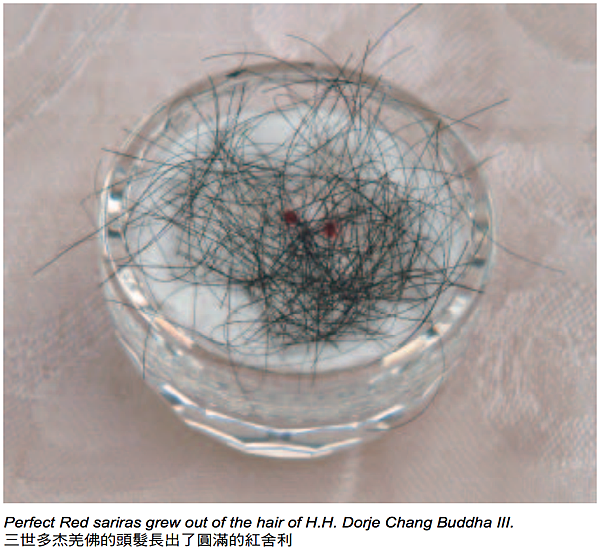 H.H. Dorje Chang Buddha III Wan Ko Yeshe Norbu Holiest Tathagata usually cuts His own hair. However, there have been several times when I respectfully accompanied His Holiness to a barber shop. Each time, out of respect, after other people’s hair on the floor was swept away and the floor was cleaned, the haircut began. When the cut was finished, I would respectfully gather the Buddha Master’s hair from the floor and wrap it carefully with paper. I would then place it on my Buddhist altar when I got back home. Gradually, I have been collecting and keeping some of the hair.

I still remember what happened on June 1, 2003. On that day, I took out several unopened paper packs and organized them, intending to wash the hair. Because the individual hairs were very fine, I had paid special attention and placed them on a screen. While soaking them in water, I saw three small round red beads among the hair. The entire cleaning process was handled by me, and I did not touch anything else during that time. I felt this to be very strange and wondered where those red beads came from. I intended to press them with my finger to see if they were hard or soft and even took a magnifying glass to carefully exam them. Suddenly, a thought occurred to me. Could they be sariras? I realized if I did this, it would be too disrespectful.

Hurriedly, I placed the three small beads in a small white box and took them to H.H. Dorje Chang Buddha III to inquire of their origin. I asked, “May I know what these things are?” The Buddha Master said, “Where did you get these? These are sariras!” Afterwards, the Buddha Master practiced dharma and chanted mantras to prove the authenticity of those sariras. I reported to the Buddha Master that they were wrapped in paper and appeared from the cut hair of His Holiness.

Later, the Buddha Master gave us a special discourse in which His Holiness stated, “This has happened because of conditions and the level of fortune of all sentient beings. It does not matter where they come from. Perhaps they originated from the empowerment of the Buddhas and Bodhisattvas. It actually does not matter what the disciples think concerning how or where they come from. If they can appear out of nothing, then they can disappear out of nothing. The important thing is the cultivation of each one of us and the need to live in accordance with the teachings and abide by the principles of Buddhism.”

That night, I carefully placed those three red sariras in a small tightly covered Tibetan box and cushioned them with white cotton. The next day, a fellow disciple requested to view them. I thought about placing the sariras in a crystal bottle that I had just bought. When I opened the small box and looked inside--how could it be that there were only two sariras left? I did not touch any other things anymore! I shredded and tore the cotton, but could only find two sariras. It was really upsetting! This proves and corresponds to what H.H. Dorje Chang Buddha III previously expounded: “If they can appear out of nothing, then they can disappear out of nothing.” I once heard a sister personally attested to the fact that sariras fell off of the Buddha Master. This time, I personally witnessed such an occurrence myself. It is truly an extremely wonderful and auspicious sign.

All that I have said above is true and authentic. If there are any false statements, may I suffer all evil retribution. If they are real facts, may living beings be able to receive the dharma teachings of H.H. Dorje Chang Buddha III Wan Ko Yeshe Norbu Holiest Tathagata, be liberated from the cycle of life and death, and gain wisdom and good fortune. 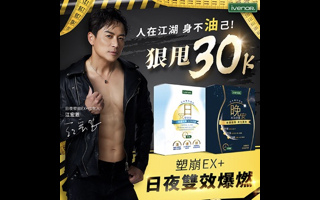 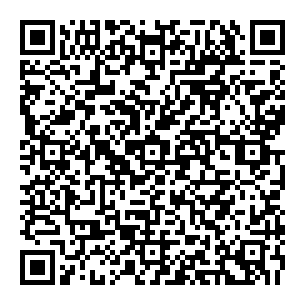