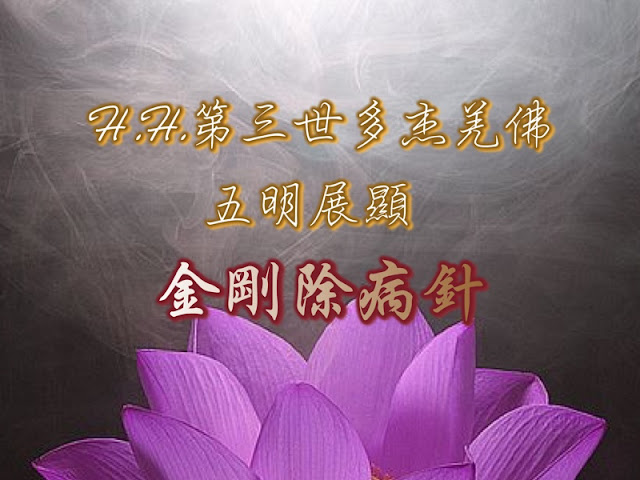 I n applying this vajra needle that eliminates illness, Kuan Yin Bodhisattva is used as the yidam (object of veneration), and the Horse Head Vajra Deity (a transformation body of Kuan Yin Bodhisattva) manifests awesome power. That is why the Han-Chinese people call it “Galloping Horse Wonderful Needle.” It is a healing technique specially used to cure people’s illnesses. Currently, H.H. Dorje Chang Buddha III Wan Ko Yeshe Norbu Holiest Tathagata is the only one who possesses this dharma.

The powerful effects of this needle are miraculous. Various effects are produced according to the particular mudra and mantra H.H. Dorje Chang Buddha III applies. This needle is able to open all of the body’s joints and acupuncture points. People who receive this treatment experience power moving through their body. No matter how strong a patient’s power of resistance may be, as soon as H.H. Dorje Chang Buddha III increases the power of the mudra, the patient will immediately feel as if his internal organs were on fire and will fall to the ground screaming in pain. It is clear that people do not have the power to offer resistance to the effects of this needle.

“Galloping Horse Wonderful Needle is a unique healing technique of Buddhism requiring special powers, and it is used to cure people of their illnesses. It is said that common people cannot master this technique. In order to apply this technique, one must have reached a very high state of training in the Vajra Fist Dharma of esoteric Buddhism. One must also have entered the phase that transcends the generation and completion phases. Through special skills, one produces a power that adjusts the “external four great elements.” (earth, water, fire, and wind) One then uses one’s concentration powers to bring about needle treatment reactions that course through the body like a galloping horse. Additionally, one must use thought to guide the “internal four great elements” of the patient’s body so that his body undergoes acute changes in an instant. Using the energy channels and acupuncture points, the obstructions of illness are expelled one after another. Why does that treatment produce such amazing effects? It has to do with the ultimate truths of the universe.”

Zigong Zhuang went on to describe his experience when H.H. Dorje Chang Buddha III Wan Ko Yeshe Norbu Holiest Tathagata treated him with the Galloping Horse Wonderful Needle: “I saw the Master1 take out a thin, long silver needle. He sat facing me about two meters away. He then tossed the needle, which entered the acupuncture point on my left leg called yang ling quan. At that time, there was no unusual feeling in my body. I just felt the needle shaking continuously. As the Master’s mudras changed, so did my reactions. He shouted “swell!” and my entire body generated a swelling feeling. He shouted “tingle!” and my entire body instantly produced tingling sensations. He shouted “cold!” and the inside of my body at once felt as if I had entered an ice cellar.

“The Master then uttered something unintelligible, and I heard a loud boom in my head. It seemed as if my body had quickly swelled. The inside of my body felt like a sudden violent storm accompanied by thunder, lightening, and surging rivers and seas. It was an astonishing and shocking experience. Then, it seemed as if wind and fire were fast approaching before my eyes. The wind was helping the strength of the fire, and the fire was adding to the power of the wind. In an instant, I was being tormented by internal and external forces. I perspired profusely and was almost destroyed. Right when I was flustered and confused, I heard “leave!” Everything then vanished and became peaceful. I forgot about both my body and mind. There was just an expanse of tranquility and emptiness.

“After a short while, strangely enough, it seemed as if that needle was “galloping” on its own. It would shake and sensations would course up my leg and enter acupuncture points in the proper sequence of those points. At that time, my entire body felt open and unblocked. My qi-blood circulation was as free flowing as a spring stream or floating clouds. I can’t say whether it was normal consciousness or hallucination, but I felt that my whole body and mind were immersed in happiness and pleasure.

“I finally experienced the miraculous effects of the Galloping Horse Wonderful Needle. Although I am well known for always sleeping very soundly, that night I could not fall asleep. While in a state of drowsiness the next morning, I suddenly became clear-headed. I wiped my eyes and realized my illness had disappeared. The blue sky and green earth spread before my window. Full of energy, I threw myself into the new day.”2

1 Here and below the word Master refers to H.H. Dorje Chang Buddha III. 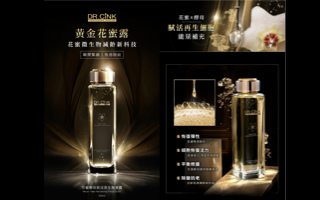 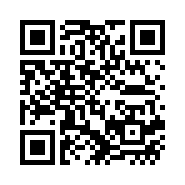